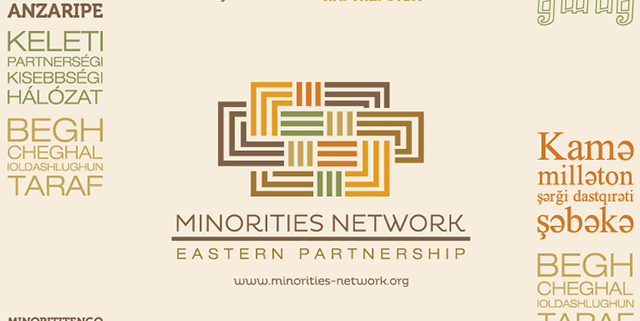 The Kremenchug based NGO “Cultural Dialogue” works for tolerance and diversity promotion in the region. The campaign within EaPMN project conducted by “Cultural Dialogue” aimed to increase cooperation between various minorities and public in the region in order to strengthen tolerance and counter prejudices against minorities. 264 people took part in project activities. The campaign focused on cooperation between three main religious groups in the region: christians, muslims and jews. In order to break ice the “Cultural Dialogue” used informal education and facilitation tools such as videos, trainings and even crafts masterclasses.   The Project events were highly enlightened in media, which allowed to influence wider audience. Bright example of increased cooperation of minorities in the region was active participation of jewish community in “Muslim Culture” days, and vice versa. The campaign was also active on facebook https://www.facebook.com/events/792265467556122/

This country report analyses the human rights violations in Belarus. It provides detailed information about such violations, classifying them by categories. END_OF_DOCUMENT_TOKEN_TO_BE_REPLACED

This document is the second Progress Report on the implementation by Georgia of the Visa Liberalisation Action Plan (VLAP). It provides a detailed analysis of the most relevant developments relating... END_OF_DOCUMENT_TOKEN_TO_BE_REPLACED