During 9-12 March 2016, MRG Europe and the Eastern Partnership Minorities Network have organized Advocacy Visit to Brussels. A team of Armenian, Azerbaijani and Roma community representatives of Georgia have held meetings with officials from European External Action Service (EEAS), DG for Neighborhood and Enlargement Negotiations, DG for International Cooperation and Development as well as Mission of Georgia to the EU.

The aim of the visit was to inform the relevant bodies on situation of ethnic minorities in Georgia in particular what are the current challenges in this regards as well as to present the possible ways how the EU could mainstream and highlight these issues in bilateral and multilateral relations with Georgia and Eastern Partnership region in general.

The advocacy visit was concluded by a public lecture at the Eastern Partnership Civil Society Forum Secretariat on March 11, 2016. The main issues raised here were recent European Neighborhood Policy review; possible outcomes for Georgia, Moldova and Ukraine and role of ethnic minorities in this process. Giorgi Bobghiashvili, ECMI Caucasus and Graham Donnelly, independent expert and the visiting fellow of ECMI Caucasus had previously contributed and submitted recommendations raised in the “Consultation Response” drafted and submitted on behalf of the EaPMN.

The public lecture was followed with discussion of the reflections from minority organizations and consultations around the agreement as well as on the recent ENP review. Views and opinions from minority angle had been shared on more effective minority inclusion in Georgia. 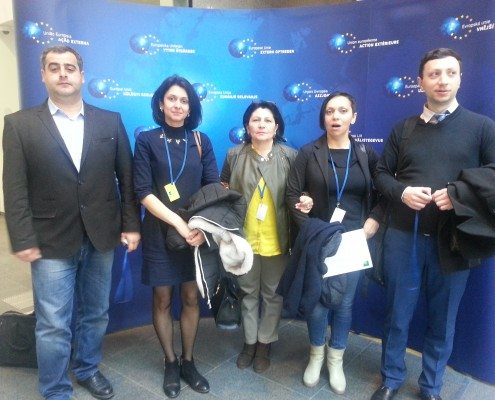 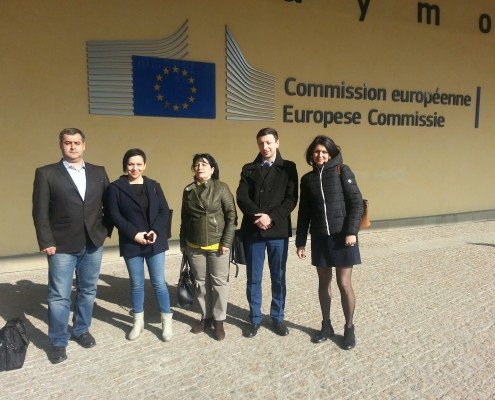 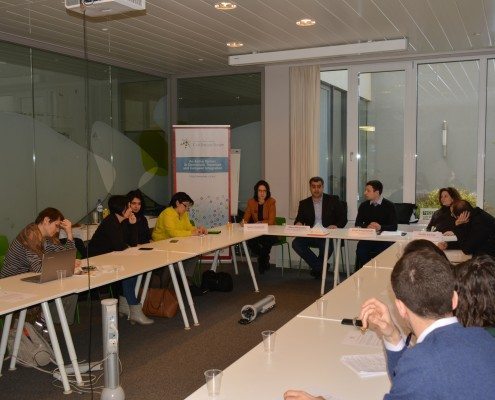 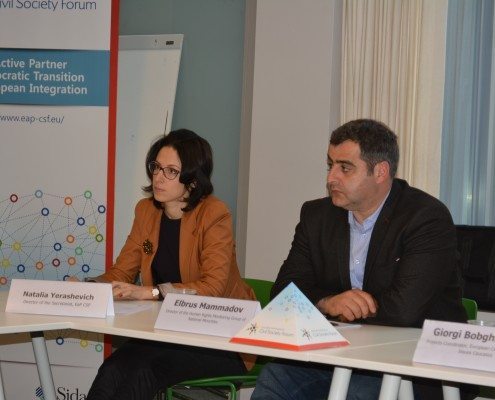 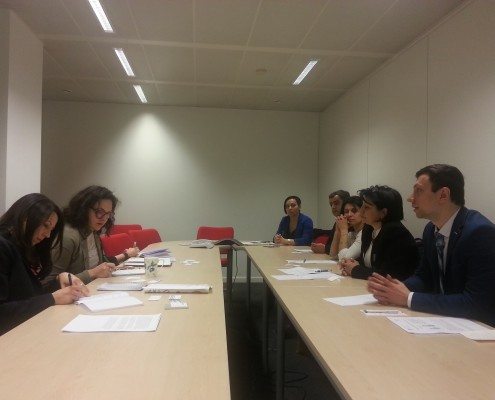 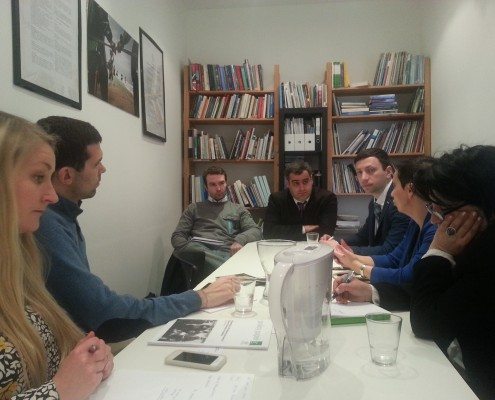 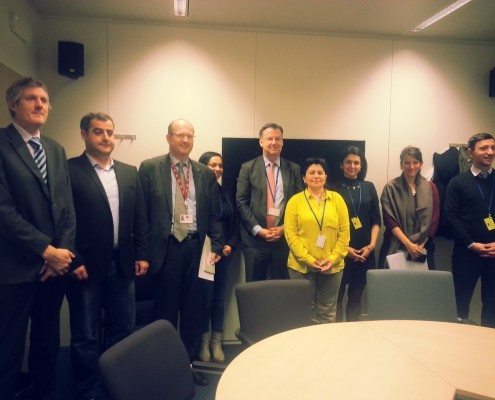 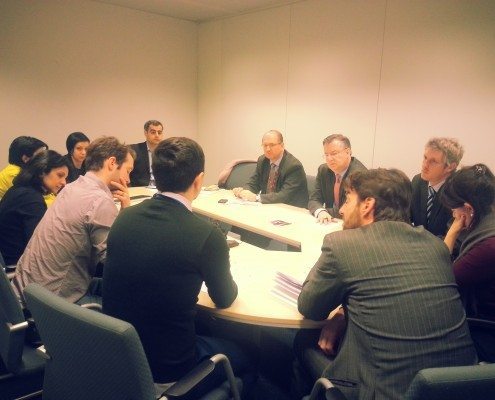 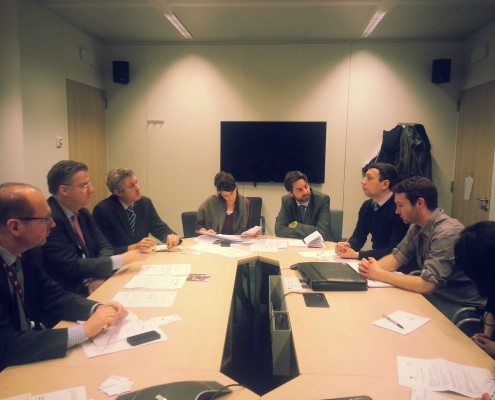 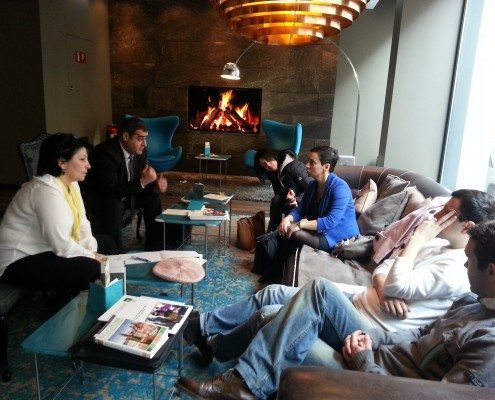 This study gives a short description of ethic minorities in Armenia. After the short historical background, the study briefly introduce the linguistic, religious and ethnic characteristic of the minority. It... END_OF_DOCUMENT_TOKEN_TO_BE_REPLACED

In 2009 the EU launched the Eastern Partnership (EaP) encompassing the six Eastern countries Azerbaijan, Armenia, Belarus, Georgia, Moldova and Ukraine. What is the EU’s policy towards minorities in these... END_OF_DOCUMENT_TOKEN_TO_BE_REPLACED