On 7th and 8th of December 2015, the Eastern Partnership Minorities Network hosted its final Best Practice Seminar to share experiences and methodologies applied while delivering and facilitating local advocacy as well as the EaP information campaigns by minority activists and civil society organizations in the countries of EaP. The seminar was opened with the key note speech made by Dr Stephen Stork, representing the donor agency – EU Delegation to Georgia. Dr Stork emphasized the importance of the inclusion of minority rights in the EaP policy processes, including the consideration of minorities in the objective setting of the various policy documents, such as ENP Action Plans, Visa Liberalization Action Plans and further inclusion of minorities in the EU financial instruments available in EaP countries.

The last conference of such a scale, which brought together minority activists helped to summarize and present overall impact of the EaPMN programme to the donors, international organizations, embassies and national decision makers which demonstrated interest to attend and participate during the seminar. Overall there have been 50 participants during the seminar including project implementing partners’ highlighting the main achievements of the programme.

The vast majority of the seminar participants (90%) evaluated the experience sharing of their colleagues from different countries as highly relevant and useful experience gained at the seminar. 60% of the seminar participants stated they have implemented joint initiatives and projects for the first time and considerable increased their networking skills and contacts between the activities and national minority leaders from EaP countries. All participants and members of the network agreed that EaP Minorities Network helped their organizations to achieve the goals they would strive to achieve, as well as they  would be willing to stay in partnership with the members of the network beyond the programme.

Sharing practices and lessons learned has been stated as of the most benefiting and enriching experiences that most of the participants of the network highlighted during their speeches. By mid of January, 2016 MRG Europe will launch the conference movie which will be widely shared among the participants and all interested parties. Though the project enabling the growth of the network ends in 2016, the Eastern Partnership Minorities Network will function as a resource platform for its members, providing free online courses, information on international advocacy tools and Eastern Partnership agenda. 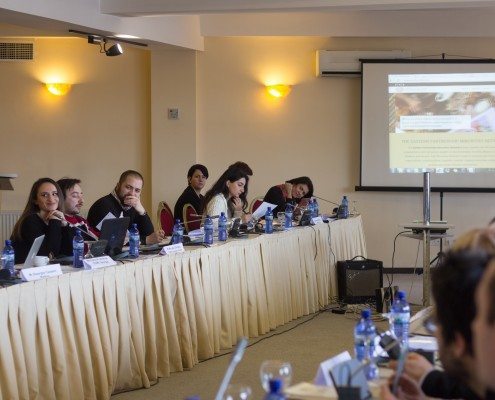 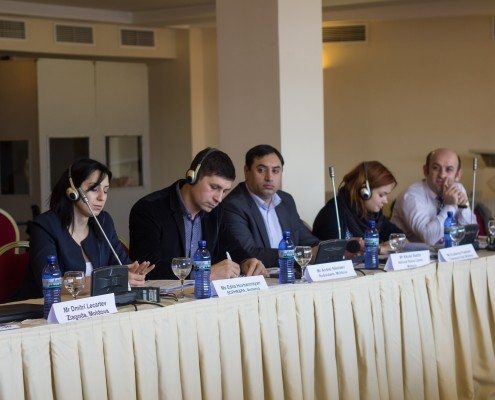 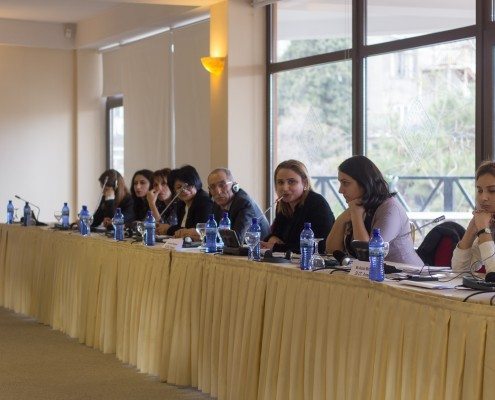 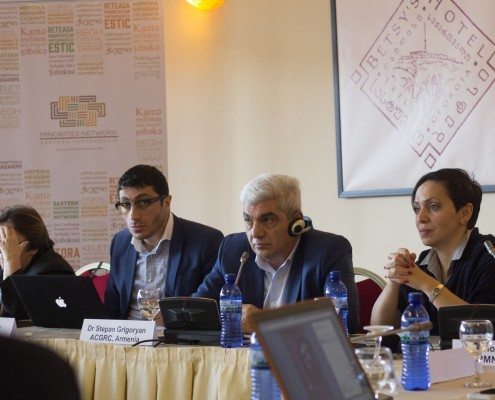 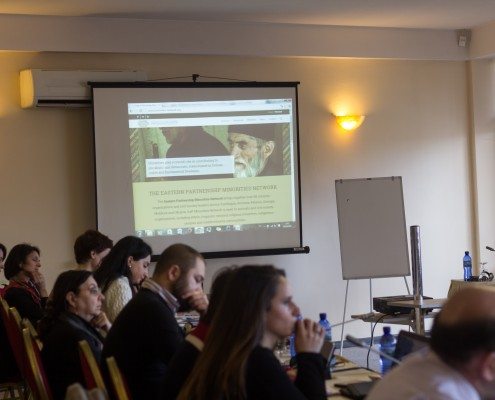 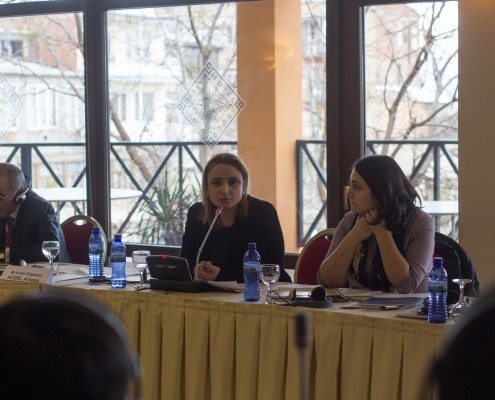 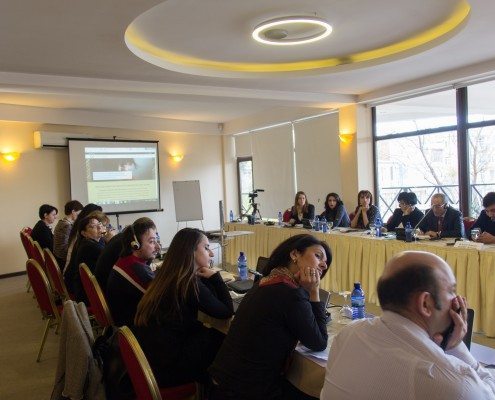 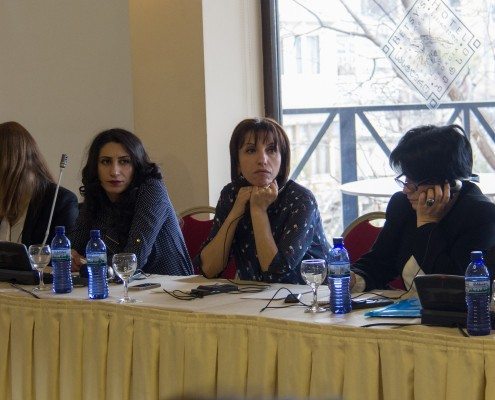 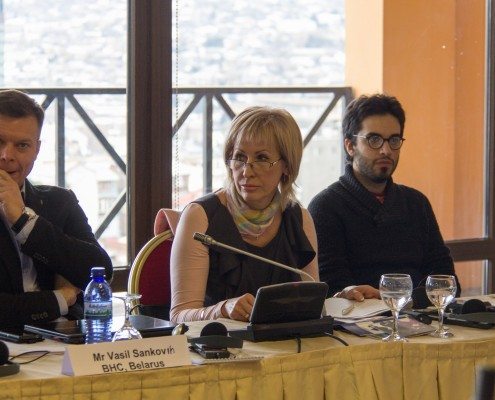 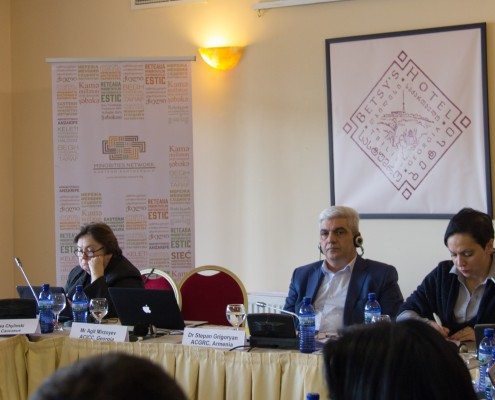 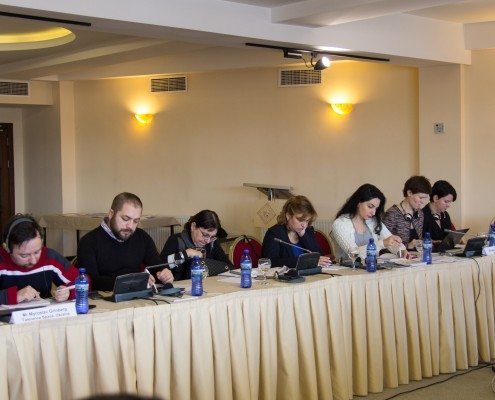 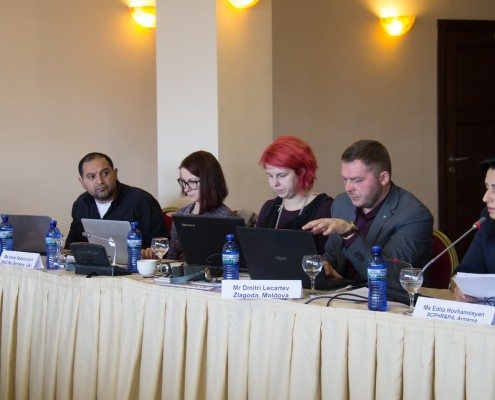 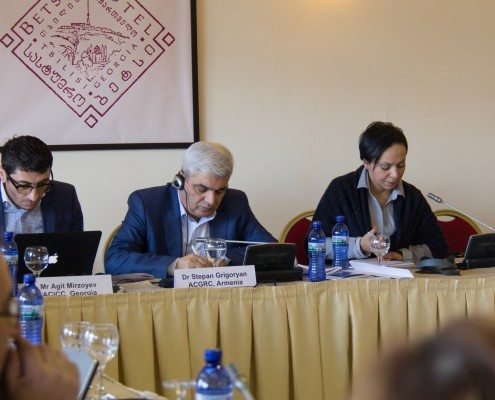 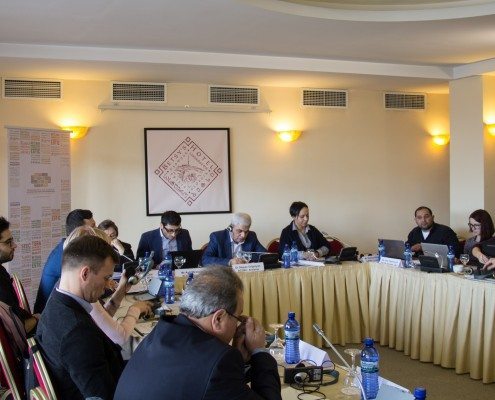 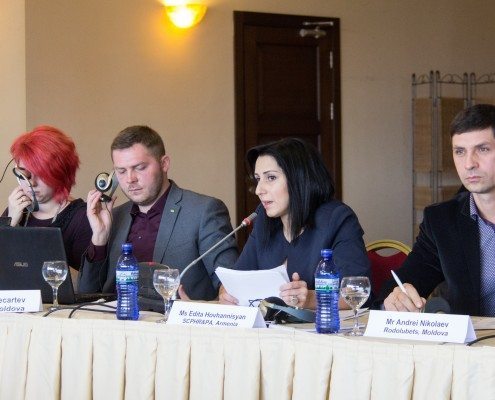 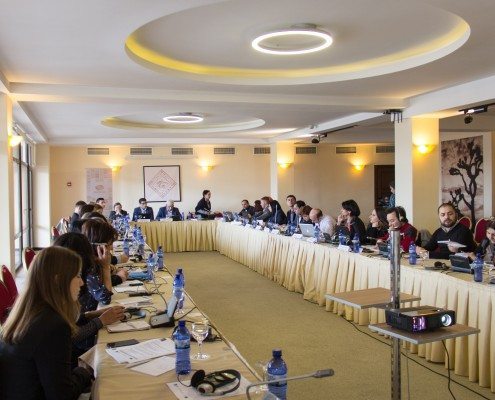 This briefing tries to answer questions on Belarus-Poland relations (and the Polish minority in Belarus) through a compilation of extracts form reports. Do Belorussians resent Polish people as part of... END_OF_DOCUMENT_TOKEN_TO_BE_REPLACED

The report about the implementation of the ENP in 2014 covers minorities’ rights under the section other human rights and fundamental freedoms of Political Dialog and Reform. The report critically... END_OF_DOCUMENT_TOKEN_TO_BE_REPLACED

Online course for Local Authorities launched by the EaPMN